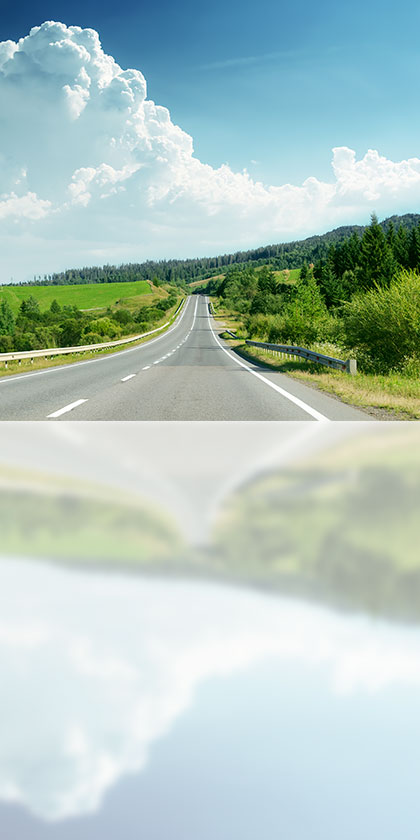 The Positive Impact of Carpooling

The presence of co-travellers makes car owners more responsible drivers and safer trips, concludes a study on carpooling and road safety, the first of its kind, carried out by TNS Sofres for BlaBlaCar in 10 countries.

In light of these results, Frédéric Mazzella, President and Founder of BlaBlaCar, declared, “carpooling combined with a rating system like BlaBlaCar’s is doubly helpful, as it prevents car owners from falling asleep and it motivates them to respect the rules of the road.  We’re buoyed by this confirmation that trusted carpooling positively contributes to road safety, just as it contributes to reducing pollution, traffic, and traveling costs.  It’s a real win-win situation for car owners and co-travellers alike.”

Methodology of the road safety survey

Survey carried out between November 26th and December 16th 2014 in 10 countries (France, UK, Spain, Portugal, Belgium, Italy, Germany, Poland, Russia, Turkey) among a nationally representative sample of 1000 non-BlaBlaCar members and from December 2nd 2014 to January 27th 2015 among 4,115 BlaBlaCar members in 9 countries (UK, Spain, Portugal, the Netherlands, Italy, Germany, Poland, France, Russia). The data was collected via an online questionnaire with an average duration of 10 minutes.